Thoughts on Rogue One and 'Star Wars Stories'

My thoughts on Star Wars: Rogue One now that I've seen it a couple of times.

This is the first of a series of standalone films not based around a trilogy. They are movies that tell important stories based in between the major trilogy films. Other such films to be released under this 'Star Wars Stories' flag include a Han Solo movie directed by the same pair that directed The Lego Movie and 21/22 Jump St.

They have said that this film is darker in nature. Which is fantastic. If you ask me, it wasn't quite dark enough. I think we need this more brutal and warlike movie to tell the stories that need to be told. Bearing in mind Disney (who now owns Lucasfilm) makes most of their money from toys, and therefore needs to keep kids entrenched, I'm not sure this could happen.
What could happen though, is they maintain the trilogy's as slightly more kid friendly, and have these spin offs act as the more adult films.
The final scenes with Darth Vader are what I'm there for. The movies certainly don't do justice to what Vader truly is.

But, let's start at the beginning. I felt the opening (after the prologue) was very confusing. It jumps around and you slowly try and piece everything together, remembering each important characters name and how they link together.
This was much easier the second time around.

If we talk about things that may just be poor writing, I have to say the Rebellion sounded like a bunch of scared oldies who don't want to know what's really going on. But isn't that why they're part of a rebellion? Because they know all the evils that are happening and want to stop it?
Some people said it was because they didn't believe the Death Star was real, but it destroyed a town in front of multiple people and they knew the Empire was building a giant weapon.

Then there was the CGI characters. Of course, the original actor for Tarkin died in 1994 and Carrie Fisher, whilst still a great Leia, has simply succumbed to human ageing like the rest of us.
Everyone has been saying how awesome Tarkin looked and some couldn't even tell it was CGI. I had to disagree with this, even though it grew on me the second time around.
Leia look fantastic, but that was probably because she only had a very limited scene.
CGI just isn't there yet. It looked more like a scene out of The Clone Wars instead of a real movie.

K-2SO was absolutely hilarious. He provides some awesome comic relief and off the cuff comments. Alan Tudyk has done very well.

The second half of the movie is where everything really kicked off. The Scarif battle was awesome and the epicly perfect tie in to A New Hope was the cream on top.
This is what I came for. This is what I want more of.

But now can we talk about what the movie was to begin with? Viewing the trailer and watching the movie, you could be forgiven for thinking they were two different movies.

Jyn looking back into the camera in Imperial uniform? Didn't happen.

Krennic walking on the beach after the battle? Didn't happen.

Vader looking at a screen with the Death Star on it? Didn't happen.

Jyn walking out on a platform towards a TIE fighter? Didn't happen.

Jyn saying, "This is a rebellion isn't it? I rebel." Didn't happen.

The Death Star plans on display at the Yavin base? Didn't happen.

Jyn and Cassian running with the data tape across the beach? Didn't happen.

I should very much like to see the original cut.

Anyway, overall, I loved this movie and hope it's an indication of things to come.
One spin off on my wish list: the Battle of Jakku and fall of the Empire. Yes. 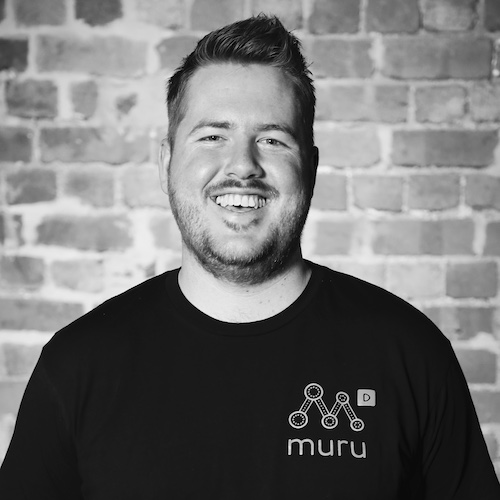 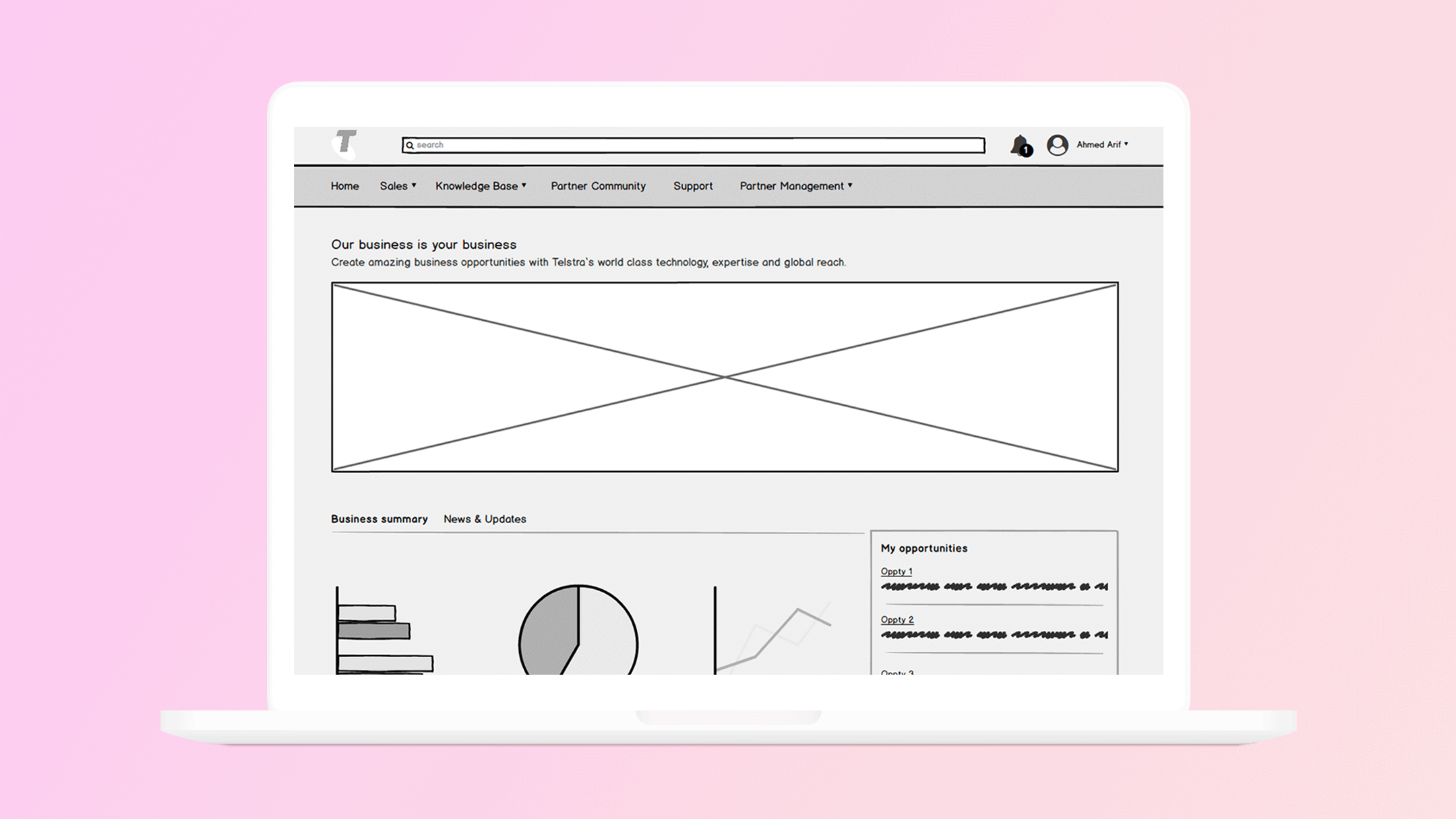 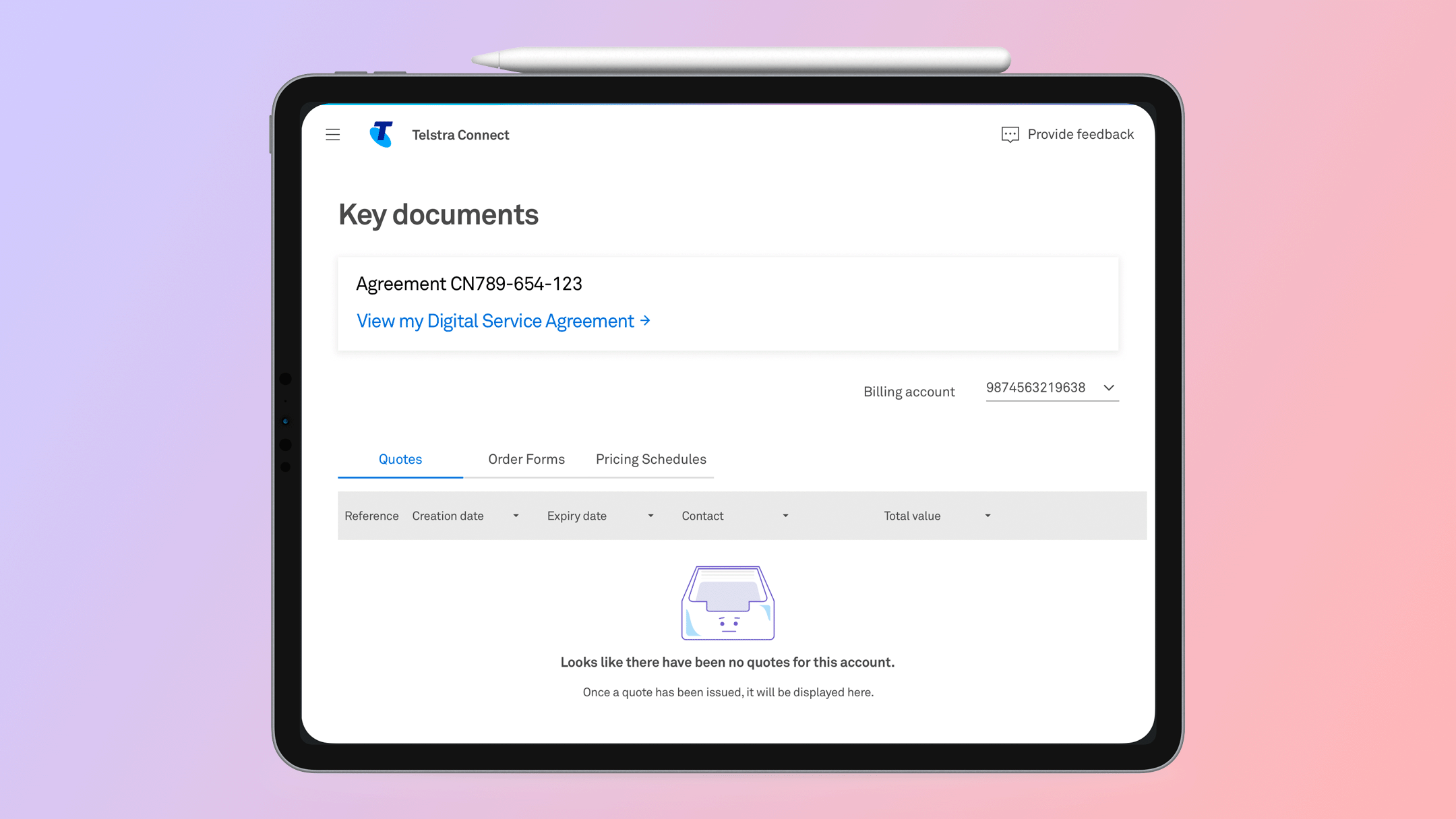